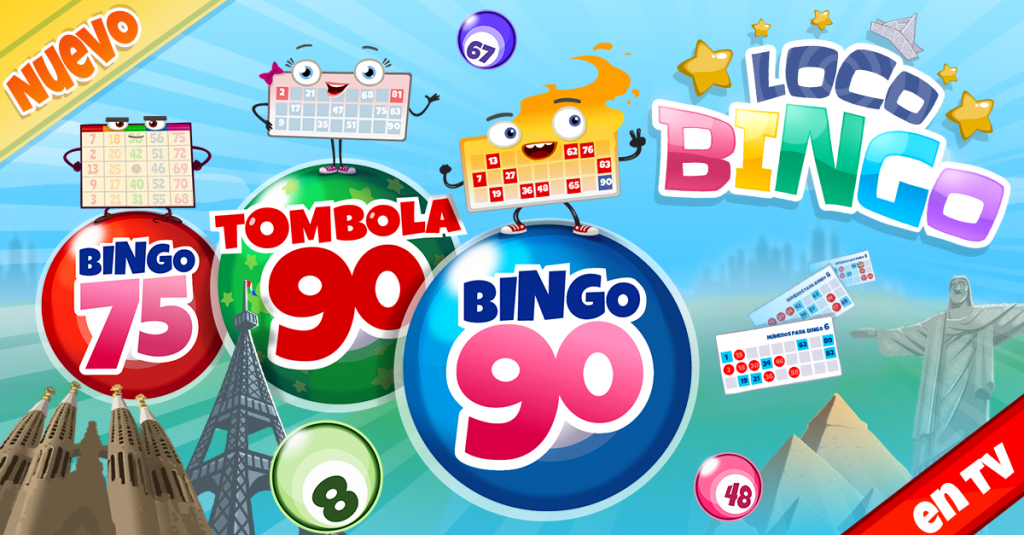 75 ball bingo is very popular in the United States, so it is also known as “American bingo”.

Cartons are somewhat different than bingo 90, they are made up of a 5-line by a 5-column grid. In total there are 24 (and not 25, as we might think) the numbers that we have to get to mark on our cardboard to sing Bingo!, since the central square does not contain any number.

If you want to know more about the different types of bingo, you can read the section that we dedicate to it in our website. 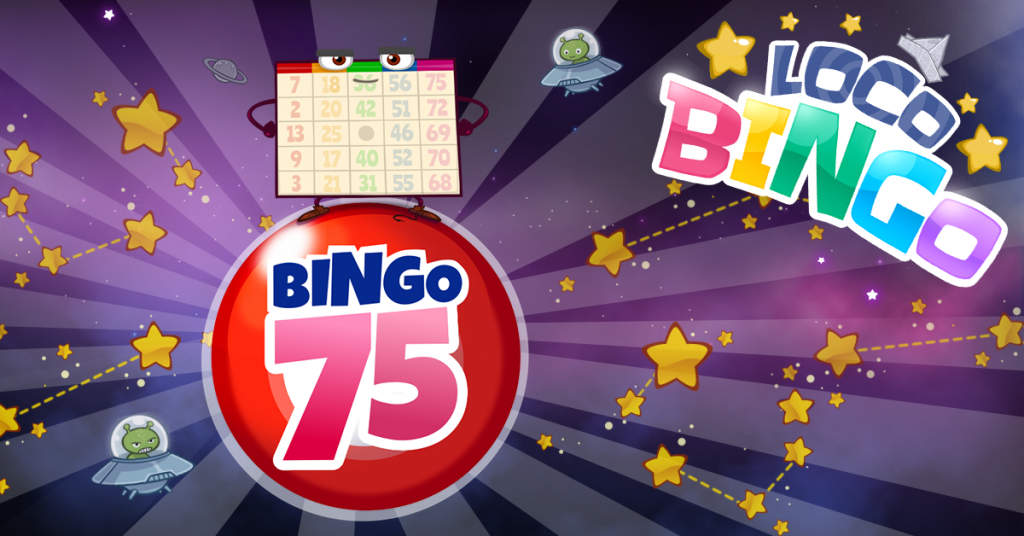 Since Playspace began its life in 2011, it has dedicated a lot of effort to developing the classic games in a digital version.

Games as popular as Ludo, Dominoes or Bingo are the platform’s most popular games, where users from more than 20 countries are already playing.

The last one to join was the 75th bingo game. More than a game is a game mode, as it is integrated into the Loco Bingo game, which until now offered the bingo 90 and Tombola modes.

One thing to note about this new modality is that it does not include the automatic dialing function, so we must be very attentive when you are singing the numbers to dial them on our boxes.

We’ll tell you a trick to go faster:

Each cardboard column has a letter in the header, the union of the 5 letters composes the word “B-I-N-G-O”. Each of these letters contains a number range, which is always the same:

Therefore, when they sing a number, you have to look directly at the column to which it belongs. So you don’t waste time checking all the cardboard. 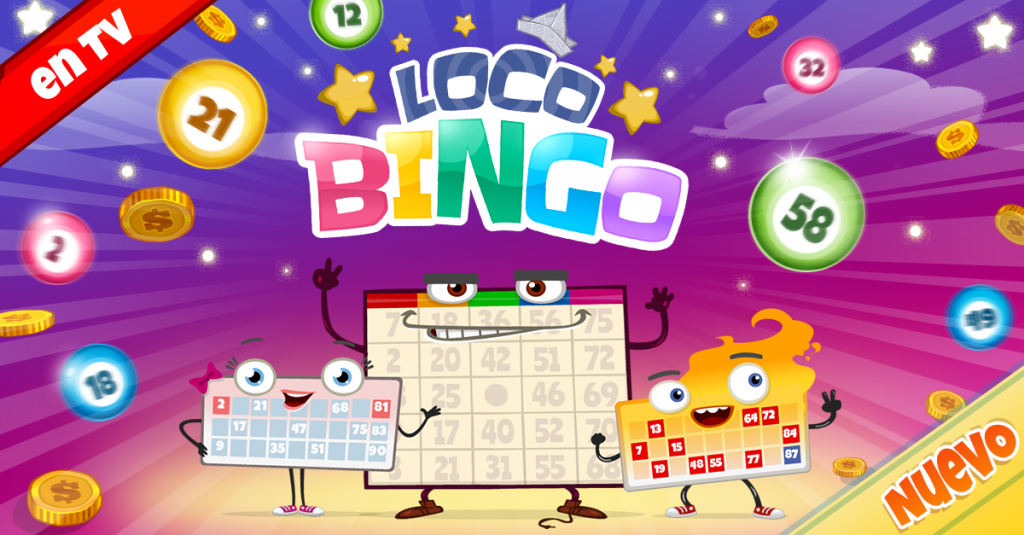 Did you know that on our website you can play bingo for free? We have integrated the Loco Bingo game of Playspace into our website, so that you, online bingo lovers, can play a game of bingo without having to spend a single euro.

Why don’t you try the new 75-bingo mode? 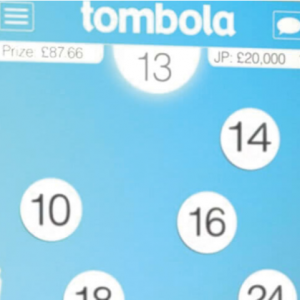 Do you know Pulse? The new bingo game from Tombola is here 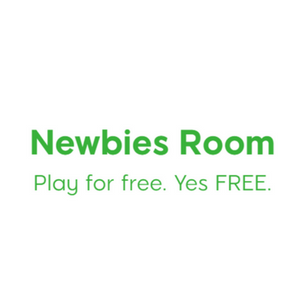 The Newbies Room of Wink Bingo 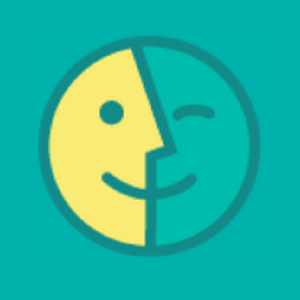 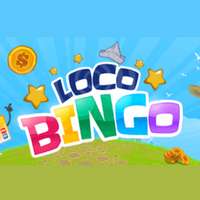 About the Author: Joan Miquel Isern 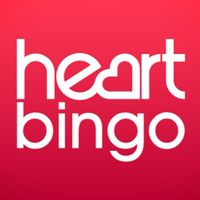 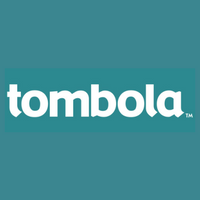 Welcome Bonus of £50 on your first deposit. Get this bonus »
END_OF_DOCUMENT_TOKEN_TO_BE_REPLACED